Russian Sage, Salvia, and Veronica: How to Tell Them Apart

Russian Sage, Salvia, and Veronica: How to Tell Them Apart 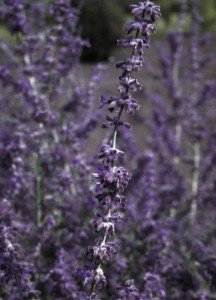 Russian sage, veronica, and salvia can appear to be very similar at first glance, but there are so many nuanced differences that will make one better for your space compared to the others. Flowers can be a key indicator in this situation. Salvia and Veronica have similar coloring, which can range from dark purple to rose pink to white. Russian Sage, on the other hand, always has purple flowers. Russian sage also has more airy blooms, instead of the more dense flowers of the other two plants.  The flower spikes of the salvia bloom profusely through the summer with larger flowers than Veronica. Salvia has lipped and lobed petals create a "landing zone" for pollinators - making it one of the top stops for pollinating insects. Veronica blooms mature from the bottom up, sometimes resulting in the tips of the blooms appearing green while the lower flowers are blooming. 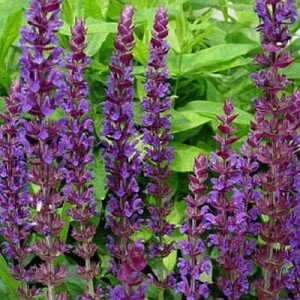 Bloom times and regions are another factor in identifying these plants. Salvia blooms June through September, and has the potential to re-bloom. Russian sage follows about a month behind from July through October. Veronica usually blooms in early summer and lasts until autumn. Salvia and veronica thrive in zones 3-8, while Russian sage is suited to zones 4-8. The foliage and branching habits of these three plants can also help tell them apart. Both Russian sage and salvia are in the mint family. With square stems and opposite blue-green leaves, it's easy to see that they are related in some fashion. Russian sage differentiates itself with foliage that is more fern-like than the salvia leaves, which are more round with slight serrations. Veronica, in contrast, belongs to the plantain family and has round stems with bright green, glossy leaves. The leaves of veronica do not produce a noticeable minty aroma when crushed as they do with salvia and Russian sage as well. 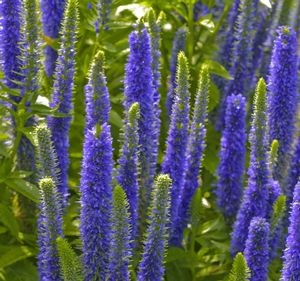 The size of these plants can be a determining factor as well. Veronica tends to be a little smaller in stature than the rest, ranging from 8 to 15 inches tall depending on variety. Salvia will range from 12 to 24 inches tall. Russian sage is a shrub that can get much taller, reaching heights of 3-5 feet in many cases. While these three plants have similar flowers that can often be misidentified, it should be clear now that there are some easy to spot key differences between them. If you would like to see and learn more about the salvia, veronica, and Russian sage plants, follow the links to see the many different varieties available. 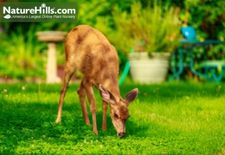 Deer Resistant Plants For The South 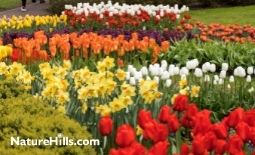 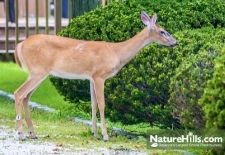 Deer Resistant Plants For The West 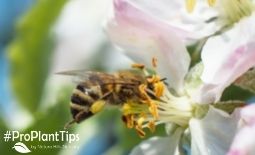 Fruit Tree Pollination: Does Your Fruit Tree Need a Friend? 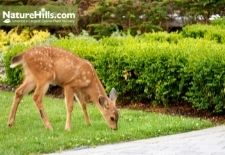 Deer Resistant Plants For The East